“Museotherapy” is an annual conference held by a group of scientists, practitioners - public that is fascinated with sociotherapeutic and psychotherapeutic working methods applied in museums. During the two-day meeting, we are examining the relations of educational programs beneficiaries and employees from various cultural heritage institutions.

The conference will feature two short sessions of monographic lectures. This year we are going to address art therapy and sheer “museotherapy” issues.  Posing a question: “How does it work?” allow us to discern sheer educational activities related to museum education or education using art, but it will also refer to direct experiences of conference participants. Both the speakers and listeners will be able to contrast their own experiences with new acquired knowledge.

Workshops showing broad spectrum of uses of art in educational studies will take place on the second day of the conference. Artistic activities will exhibit that art and works of art can influence our feelings, how direct contact with works of art change our perception and form relationships between artwork and receiver.

We will make an effort to examine the work of art from the perspective of a viewer and a creator, keeping in mind the changes of perception (that occur) in the process. Due to eye trackers, we will be able to “catch” the intangible, to identify which works of art speak to us on an emotional level. 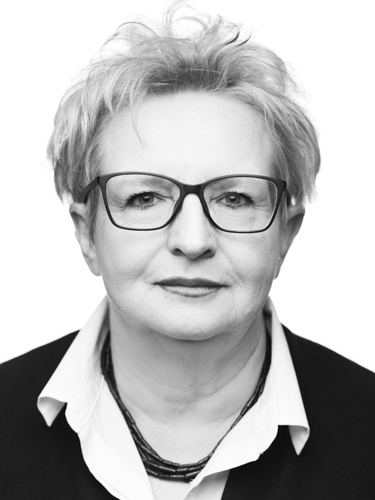 Librarian, bibliologist, a graduate of the Institute of Library and Information Science, the faculty of History of The University of Warsaw. She manages communication activities in the field of education and also organisation and management of various types of libraries. Zybert develops forms and working methods (incl. bibliotherapy and social information science) for people socially maladjusted, imprisoned, physically or mentally handicapped people and for healthcare facilities and the social services. Her interests include issues connected with the role and place of the book and the printed word in national and ethnic minorities lives as the tools for preserving a country’s cultural heritage. A member of editorial board of librarianship and scientific information magazines. Since 2013, an executive editor of “Przegląd Biblioteczny” – the oldest polish magazine in the field of librarianship; chairwoman of the advisory board “Polish Libraries” periodical. Since 1995, she has been the chairman of the ZGSBP group on the Youth Awards for the best master’s thesis in bibliology and information science. She is a member of Scientific Council of the National Library. A member of Central Commission for the Academic Degrees and Titles in the 2017-2020 term. Since 1999 she is a faculty advisor of postgraduate studies in Library Science at the University of Warsaw. 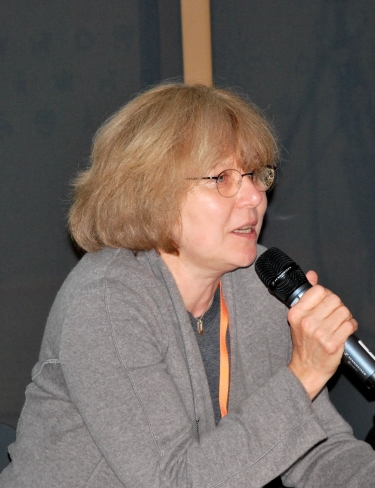 Art historian, museologist, critic. She studied art history at University of Warsaw where she obtained her doctorate and habilitation. A professor of the Academy of Fine Arts in Warsaw, head of the Theory Department of the Faculty of Graphics at the Academy of Fine Arts in Warsaw. Deputy director of Jan III Palace Museum at Wilanow. During the 2008-2014 period, an author of the museology studies program at the Cardinal Stefan Wyszyński University in Warsaw (Head of the department and director of the Institute of Museology). In the years 1979-2008 Folga-Januszewska worked at the National Museum in Warsaw (perennial curator of the Contemporary Graphics and Drawings Cabinet, deputy director for science and education, director. The member of International Council of Museums ICOM UNESCO, the Chief Executive of ICOM-Poland (in years 2002-2008 and again since 2012). Member of ICOM SAREC and AICA. In 2016 she became a chief executive of the ICOM Resolution Committee. Council of Europe expert on museums, UNESCO High Level Forum on Museums expert, expert in MNiSW (The Ministry of Science and Higher Education) programs, a member of the interdisciplinary team of NPRH, representative of various scientific and museum councils. From 1980 to 2010 she was associated with various institutions incl. Centro di Studi Andrea Palladio in Vicenzy; Institut fur die Wissenschaften vom Menschen and Kunsthistorisches Museum in Vienn;, Musee Picasso in Paris; Indira Gandhi National Center For Arts in New Delhi, Indie; Klee Stiftung and Kunstmuseum in Bern(Switzerland). Folga-Januszewska is an author of over 300 publications in the field of museology and art theory in the 17th and 20th centuries, curator of 56 exhibitions. 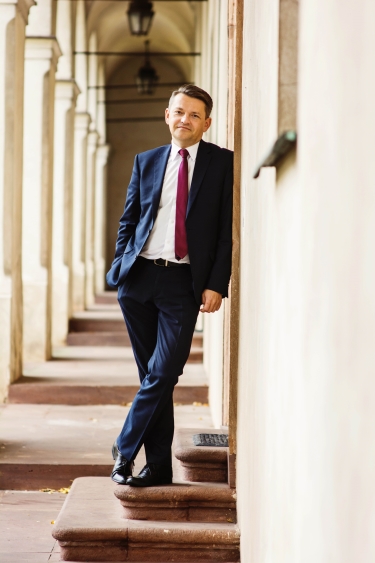 Historian, museologist, certified curator, director of the National Museum in Kielce (previously Deputy Director of National Museum in Cracow). Executive director of year’s issue „National Museum in Kielce”. He was an assistant professor at the Department of Research on Libraries and Other Cultural Insitutions at the Faculty of Journalism, Information and Bibliology on the University of Warsaw. Member of various museum boards, an author of numerous articles and studies in the field of history and museology incl. „ A modern museum. Heritage and the present day”, Kielce 2020 (together with Roman Batko); „Little girl in the picture. The life story of Józia Oderfeldówna”, Kielce 2014; Museum as a local center of socio-economic impact, in: Cultural Institutions as Centers of Social Life, ed. A. Mierzecka, E.B. Zybert, Warsaw 2017. Professor’s research interests focus on museology and the social history of the 20th century. Originator and organiser of the National Scientific Conference – MUSEOTHERAPY. 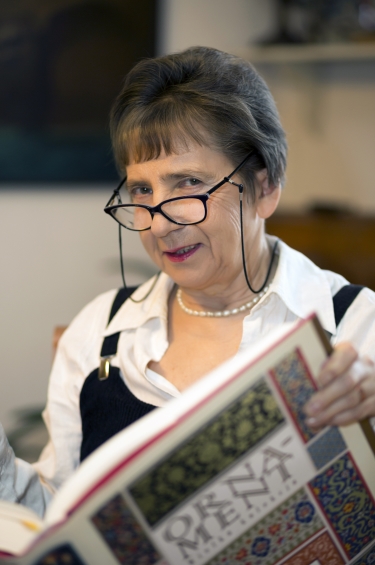 Born 3rd of October 1945. Doctor of medicine, graduate of Medical University in Silesia (currently Silesian Medical University). Originally an internal medicine doctor. Since 1974 she worked at Institute of Psychiatry and Neurology in the Second Department of Psychiatry IPiN. Subsequently Joanna labored in Addiction Prevention and Treatment Team at the Psychiatric Rehabilitation Clinic. She treated people with dual diagnosis, i.e with mental disorders and an alcohol problem. Since 2013 she has been working at the CSK MSW Mental Health Clinic. 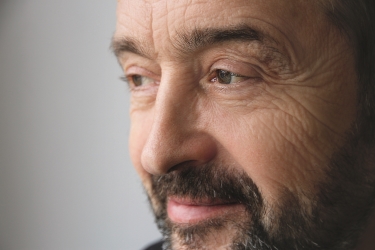 In 1978 he graduated from psychology at Jagiellonian University in Cracow. Executive director of monthly magazine „Characters”(Charaktery), „Psychology and life”(Psychologie und Leben), „Meditation”(Medytacja). In 1994 he was a scholar at German Marshall Found University in Duke. Since 1980s Białek cooperated with British Foundation Medical Aid for Poland. Since the mid-1990s he was involved in community work to commemorate „The Kielce Pogrom”, „Polish-Jewish relations”, „Remembrance of the Holocaust”. In year 2000 he initiated the marches of remembrance and reconciliation in Kielce on consecutive anniversaries of the “Pogrom”. In 2005 Białek established the Jan Karski Association in which framework he hosts a number of different social, education and cultural activities. For a number of years he has been a teacher of meditation, he runs the Melete Center for Contemplative Practices and Interreligious Dialogue in Kielce. He organizes collective meditation practices between Christians and Buddhists, Christians and Muslims. He was a coordinator for Eastern Europe of the World Community of Christian Meditation.

The department of Education