The Armenian workshop - art of detail 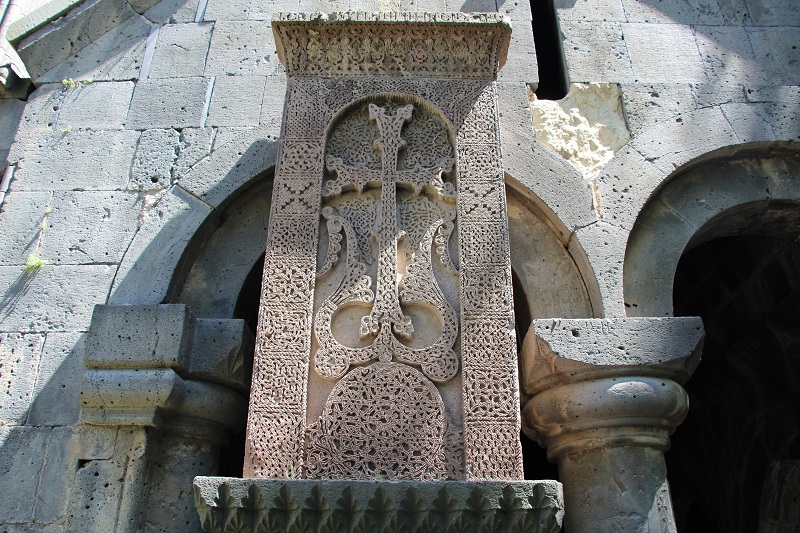 The temporary exhibition "The Armenian workshop - art of detail" is being prepared in the National Museum in Kielce. The aim of the exhibition is the presentation of the examples of the Armenian art with the accent of details - its originality, symbolism and perfection. It concerns the ornaments of rugs, belts, sabres, maces, illuminations of the manuscripts and writing in the Armenian alphabet.

The Armenian art means here the creation of the Armenians - craft and art - which were created in the historical Armenia, Persia, Turkey, Venice or Poland. Birds, crosses, trees, solar elements, the lines and plaits, wild animals fighting with each other, fantastic animals, bunches of grapes and pomegranates - had their symbolism, sometimes hidden to us. This is a fascinating world of symbols, often used even in the times before Christ.

On the exhibition there will be presented pictures which show the architecture details of medieval Armenia. It mostly concerns the khachkars - the unique example of Armenian art. It is essential because architektural details were inspiration for other kinds of Armenian art.

The exhibition will be accompanied by educational events - curator lectures about the history and art of Armenia and Polish Armenians, practical workshops of calligraphy and writing in the Armenian alphabet and tying of rugs.

As the main idea is to focus on details, the exhibition will be presented in one big room of the Museum for Intercultural Dialogue - the branch of the National Museum in Kielce. The exhibition will be opened on 6th December 2016 and will last till March 2017. The curator is Paweł Grzesik, a head of the History Department, the coordinator is Monika Rosmanowska, a head of the Museum for Intercultural Dialogue.